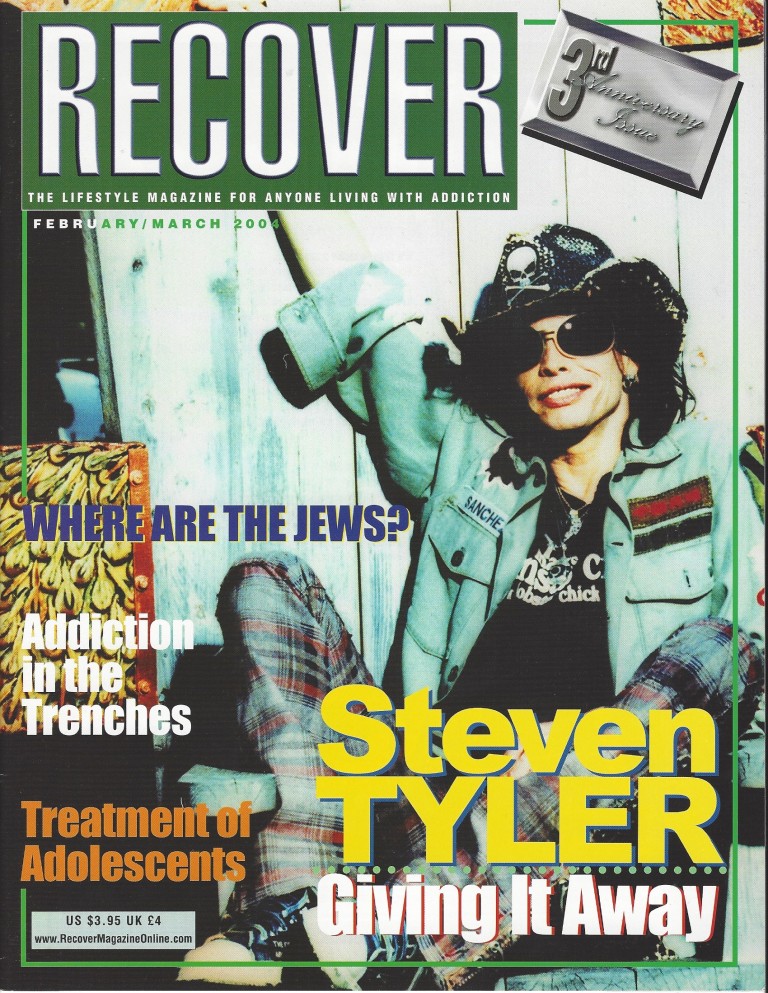 Dopamine and serotonin deficiencies may have originally influenced addicts to try to self-medicate by taking drugs.

It is now in general accepted that individuals who take drugs may actually be self-medicating themselves. Rather than just being an addiction to the pleasure drugs give them, drugs are even more important to the individual as a mood-altering method of feeling better than they felt before. Many people who have become dependent on drugs were suffering from severe mood disorders. They could have felt melancholy, sad, or even depressed. Many had events earlier in their lives that might have made any person very unhappy. Some had lived in, or were at present living in, high stress-generating situations, another reason that might make someone seek relief with drugs. Some of these people felt so low, melancholy, and depressed that they were withdrawing from life. By taking drugs they could overcome their negative moods, become less depressed, and generate an active, exciting life, the opposite of what they were feeling from the negative influence of their past.

Cocaine generates dopamine in the brain, which lifts people from their depression and makes them excited and full of enthusiasm for life. Instead of sitting home depressed, they are out at parties and discos having fun. At work, instead of being hesitant and reticent, they are dynamic and forceful. However, frequently they become too self-centered and even abrasive under the drug’s influence, even hurting those relationships that are most important to their life. The dopamine feels good, too, from a pleasure point of view. But, it is highly addictive and builds up resistance in the body, requiring more and more of the drug for experiencing the same effect the longer you are taking it. Of course, it is very detrimental to the health of the body, so having to take more and more of it is very bad. But, if you stop you may fall back into the same melancholy and depression and pain you were experiencing from your negative past as when you first reached for the drug. So, many will do anything sometimes to avoid feeling like that again.

Ecstasy, another illegal drug in common use today, generates the brain neurotransmitter serotonin. Serotonin is in particular good for those under stress and for those who may not necessarily be depressed but who have a deeply negative outlook on life. It gives the user a sense of peace and well-being. But, like all illegal substances, it is habit forming and in this case, too, harmful to the health of the brain. Some people might even desire both. They want to feel full of energy and confidence and step right into living a more full and active life while at the same time experiencing less stress and a stronger sense of overall well-being.

People who are seeking to recover from drug use therefore have a need to deal with the psychological and mental conditions that influenced them to seek relief with illegal substances to begin with. For this there are two routes toward better health that one can take: The first is psychological, that is, seeking therapy that can uncover, release, and resolve any past hurts from which the drug addict may have been seeking relief; another approach is by changing the body chemistry so it makes the mind, and thus the individual, feel better. Many doctors prescribe various pharmaceuticals to change people’s moods. This can be viewed as a medical intervention that does not restore health to the body and mind but only acts as a compensation for negative conditions, creating mostly symptomatic relief.

Fortunately, there is another choice for those seeking to escape a serious drug habit permanently: Omega-3 fatty acid supplements can boost the brain’s natural production of both dopamine and serotonin, making people more psychologically resourceful. It is essential for those in recovery to have their minds in the most resourceful state as possible and free themselves from the need for self-medicating with drugs. In addition, it has been found that depressed people have a decreased blood flow in the brain. Omega-3s increase the blood flow within the brain. By taking fish oil you will have improved blood flow within the brain, which provides better distribution of those nutrients that are critical to a well-functioning and positive-feeling brain, such as oxygen and glucose, the main fuel for the brain. 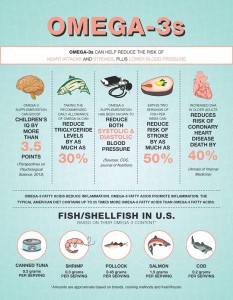 Ongoing research on the value of omega-3s has shown that it has many values for health. It can regulate and enhance mood, sharpen memory, and even aid concentration and learning. Remarkably, it is now believed they can be used to fight depression, including postpartum depression, and help those afflicted with bipolar disorder and attention deficit disorder. They can also reduce stress and any resulting anger and violent behavior.

In addition to the psychological benefits, some of the top researchers in the world have shown that omega-3s, in particular EPA and DHA, play a role in preventing heart disease, rheumatoid arthritis, and even cancer. They help maintain the elasticity of artery walls, prevent unhealthy forms of blood clotting, reduce blood pressure, and stabilize heart rhythm. Omega-3 fatty acids have been shown to reverse atherosclerosis, ameliorate angina, and reduce heart attack, congestive heart failure, arrhythmias, stroke, and peripheral vascular disease.

It has now become widely recognized that fish oil is one of the healthiest supplements you can add to your diet. However, not just any fish oil will do. Only fish oil free of harmful pollutants such as mercury and industrial chemicals is completely safe for consumption.

And, this is also one reason why supplementing with pharmaceutical-grade fish oil can be safer than just eating much more fish. Many fish, including tuna, halibut, swordfish, bluefish, king mackerel, and tilefish, are highly contaminated and need to be severely limited. Sadly, most of the salmon in the markets and served in restaurants is farm raised and because of their unnatural commercial diet have significantly lower levels of omega-3s.

Some people mistakenly think flaxseed is an appropriate way to get DHA and EPA because the body has the ability to change the shorter-chain omegas into long-chain omegas. The problem with this is that the process to do this is very long and difficult, so that in the end very little of the valuable DHA and EPA is produced at all. It is not advisable to take cod liver oil for the reasons regarding contamination above. Also, because to get enough omega-3s from cod liver oil you would have to take so much that you would be overdosing on vitamins A and D.

You should ensure an adequate intake of antioxidants when taking fish oil by taking 100 to 400 I.U. (international units) of vitamin E daily. Be sure to take D-alpha-tocopherol, not DL-alpha-tocopherol, as the D-alpha is natural and the DL-alpha is synthetic and therefore not recommended. Please read the label to make sure; many stores carry both varieties.